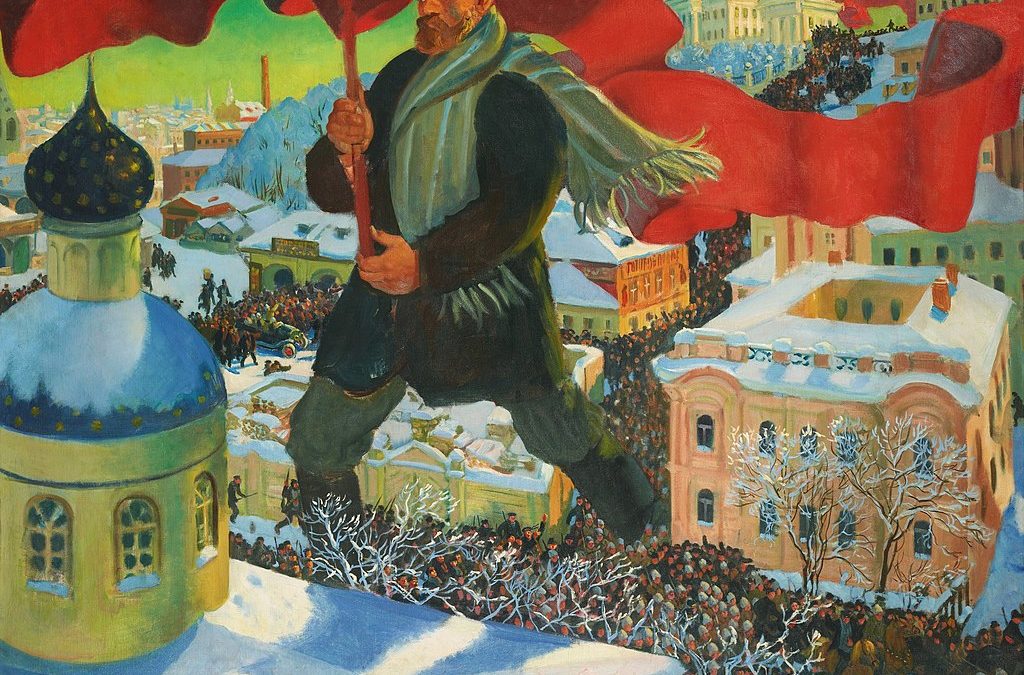 Here is Robert Kiyosaki interviewing the great Harry S. Dent Jr. in a timely reminder of the importance of demographics. This is relevant in our covid-19 panic stricken world amid collapsing interest rates and voluminous fiat stimulus.

The irony of our times: Keynesian based economics, or fluid fiscal spending. So named from the convivial, self satisfying, well-to-do playboy John Maynard Keynes [full title: The Right Honourable The Lord Keynes, CB FBA. b. 1883, d. 1946]. His theories dropped formally by the government of the United Kingdom in 1979, but eagerly re-adopted world wide following the Global Financial Crisis of 2008. The treatise is merely proving to be a means by which one group of people extract wealth from another group. These two groups we can loosely call government and the people. History has had other names for them. For instance, there’s proletariat, from Roman times, from the Latin proletarius “producing offspring”; Bolsheviks, Russian from большинство, bol’shinstvo, “majority”). Then there is the rigid Indian caste system: Brahmins (priestly people), the Kshatriyas or Rajanyas, (rulers, administrators and warriors), the Vaishyas (artisans, merchants, tradesmen and farmers), and Shudras (labouring classes). And the Chinese landlord, peasant, craftsmen, and merchant.

It is common theme of our civilizations over the millennia. I dare say it will remain so for millennia to come. One likes to exert power, covert or otherwise, over others wherever and however one can.

We are at a stage in many societies around the world today where many are hiding behind the Chinese walls called “government” and continuing the game of subjugation via obfuscation for their own personal gain. Taking savings, wealth and it appears now even sovereignty from others.

However, what is the necessary supporting premise of these man-made control and dominate structures. Of course it is people to subjugate. A population. And that is determined by demographics. It is the elephant in the room that really drives our society. Using a business concept: try selling lemonade in the Sahara. At first a “good idea” but with very few people to service, doomed to fail.

Keynesian economics only works when the underlying demographics aligns to provide an ever increasing population. One that drives growth and covers mal-investments as they come into their prime spending years in ever increasing numbers. This is needed to pay for the incessant insouciance and wealth transfer of the Keynesian model.

When demographics deviates it leaves Keynesian theory – and it’s supporters – uncovered and very naked and exposed for the fraud that it is. Try buying real gold right now. That’s where we are headed with a Global Financial Depression (GFD) in the not too distant future.

Listening to Harry Dent reminded me of the importance of demographics. So I decided to do my analysis of countries in my area of interest and operation. These are countries outside the mainstream media coverage, and ostensibly outside fraudulent fiat printing, stimulus, and using covid-19 as cover. I’ll read Harry’s book afterwards to adjust my thinking.

BTW, Time magazine included Keynes among its Most Important People of the Century in 1999. It stated that: “his radical idea that governments should spend money they don’t have may have saved capitalism.” Presently the Federal Reserve of the USA states it has “…an infinite amount of cash…”. Let’s see how that works out. Negative rates are going to be around for while.

My market predictions below come from demographics with peak spending arriving at 50-54 years of age.

I’ve ranked them loosely from the strongest market down to weakest.

It makes for very interesting thoughts on the future in different parts of the world.

Boom times from 2020 to 2060 with rising plateau thereafter.

Rapid strong rising market 2020 to 2040 then strong plateau until 2070, then a slight decline thereafter.

Rising market from 2020 to 2045 then falling of a cliff with 40% reductions thereafter.

2020 just finishing it’s last peak and now entering massive decline for next 45 years until 2065. No reprieve in sight.

Not valid to assess as the itinerant work force is replaced as it ages or adjusted as demand dictates. Low to very low nationals involved in the work force.

[If you’d like a country reviewed that is not listed here, ask me].

This week as I write this, we face massive amounts of fiat printing worldwide. Thus leading to inevitable hyper-inflation and massive wealth transfers from the lower and middle classes to the upper classes. Excessive government spending is incredibly inefficient in the long term, but is it excellent at boosting short term results, i.e. votes, and personal gains. Due to covid-19 panic there are an estimated 3 billion people in isolation today. Many are learning how to work remotely. Hungary has just appointed the first western European styled dictator since the 1930’s. Think also of the reduction in fatalities over this period from traffic accidents, other transmittable diseases that will also occur. But the final play in this farcical financial play is yet to be seen.

How will the Bolshevik (the majority) take the burden of taxes for generations to come? Facing impossible hurdles for asset acquisition and generational debt servitude.

The takeaway from this strengthens my resolve to operate in the CIS, EMEA regions from our base in Switzerland. My second adopted country, New Zealand and other countries like it must re-engineer their social economic structures to provide adequate living standards in the years and decades to come. Working from home i.e. working remotely is part of the solution.

I am looking forward to reading Harry’s book to consider the effects of massive overspending by a previous generation in their peak spending years. I expect that inflated asset prices, currency devaluation (through fiat printing), and lost or stolen pension and annuity funds will severely dampen any future peaks, turning them instead from normal Austrian theorised booms into Keynesian doldrums, or worse. Will we see an “Arab Spring” roll across the OECD as most western countries enter their twilight years and the proletariat are faced with the reality of no assets and no future, whilst their elite build ever bigger and bigger mansions? Time will tell.

“The best way to destroy the capitalist system is to debauch the currency.”